The Top 3 Reasons to Say YES! to London 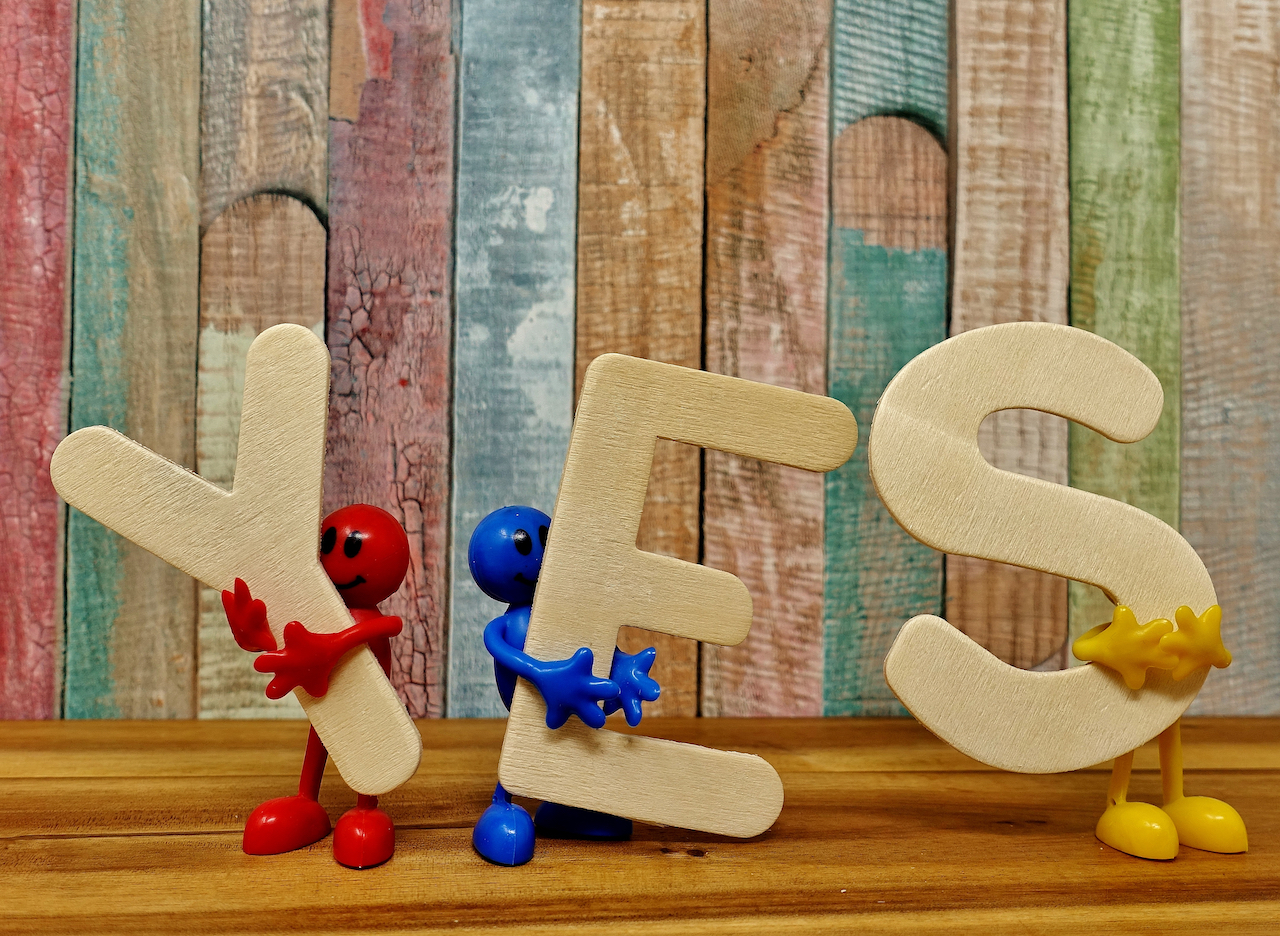 “London is a continuously growing city… rapidly growing into the city that has it all.”  Chris Campbell, Juno Host Chair 2019

Initially carved out of an immense forest, the city of London has seen extensive development over time.  Beginning in 1826, fuelled by the vision of Lieutenant-Governor John Graves Simcoe, the Forks of the Thames saw the inception of London’s current and ongoing evolution.  Currently the 11th largest city in Canada, London has firmly established itself as a mecca for business, education, healthcare and culture. As vast greenspace still abounds, so do many growth opportunities in this well-situated, mid-sized city.  If you are looking for an affordable place to live with a competitive job market and an eclectic urban lifestyle, then look no further, and say YES! to London.

Compared to it’s larger neighbouring cities, housing prices in London are very reasonable.  Current MLS statistics indicate an average house price of $443,238, well below the national average of $508,000.  Moreover, Readers Digest ranked London #17 out of the 42 Best Cities In Canada to Raise a Family.  The 11 ranking categories included  transit, daycare, cost of food and park space. London also ranks in the Top 10 Cities in Ontario for safety.

However, the active rental market may give you the time to get to know the city, before making the commitment of purchasing a home. Rentals can be found for an average of $1,188/month with utilities costing approximately $200.  Getting out to grab lunch can easily be part of your budget.  A basic lunch in the business district comes to $21 on average, and a monthly pass on public transport costs $83.

London’s economy is driven by education, insurance, information technology and medical research, therefore, job opportunities abound in several industries.  The Bank of Montreal recently released their labour market report, and London capped off the Top 10 list for smaller cities in Ontario providing work and career opportunities.  With a jobless rate of 5%, and year-over-year job growth of 3.2%, London is transforming into a high-tech economy while auto plants, the construction industry and other manufacturing still figure prominently into this outlook.  Many successful businesses find their home in London:  Labatt, 3M Canada, EllisDon, Diamond Aircraft and Trojan Technologies, to name a few. Moreover, 10 businesses from London made the fastest growing companies in the nation.   London’s top healthcare and education facilities also drive new research and creative business ventures.

Aptly named “The Forest City” London is home to over 200 natural parks.  Centrally located, Victoria Park, hosts a variety of events and festivals including Sunfest, and the World Music Festival, the 2nd largest in Canada.  London also has a thriving theatre scene.  The Grand Theatre “brings the world to London with diverse, relevant, and original stories from around the globe” while the annual Fringe Festival offers a more avant-garde approach.  Art galleries are abundant:  London has more museums per capita than Toronto or Ottawa.  While taking in the cultural scene, one may choose to walk or bike as there are over 330 km of bike paths and lanes to promote healthier modes of transportation.  With a growing “foodie” scene representative of London’s growing cultural communities and groups, your taste and appetite for diversity and authentic global cuisine can be more than satiated in the Forest City too!

When considering a change in career, don’t overlook the value that a smaller city, like London, has to offer.  You need not worry about missing out on the cultural “trappings” of a larger city, while living a more budget-friendly lifestyle.  At  PHM Search | Simply Technical , we find London home.  Contact us and we would be happy to discuss why we say YES! to London.